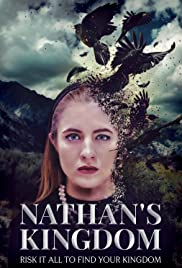 Nathan’s Kingdom is a dark fantasy, coming-of-age drama about Nathan, a 25-year-old autistic man struggling with his teenage prescription-addict sister, and rather than surrendering their lives to social services, they risk it all to find a kingdom that once existed only in their imaginations. 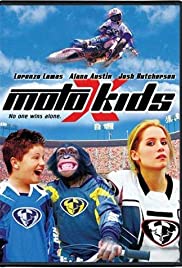 Evan Reed (Lorenzo Lamas) is the best motocross coach in the country. After leading his daughter Callie Reed (Alana Austin) to the national championships, he decides to set his sites on a more persona… read more l challenge – saving a local dirt track from a motorcycle gang members named Viper & Mongo (Gary Busey & Evan Mariott) who are trying to take over the land from kids who ride there. But when Evan’s best rider named (Josh Hutcherson) injuries himself before a winner takes all race, a surprising substitute teaches Evan and the kids that anything is possible. Evan finds a replacement rider is Cody the Chimpanzee to ride on motorcycle on motocross by Cody’s surprise them that he can ride on it. Cody is the best rider on the motocross. 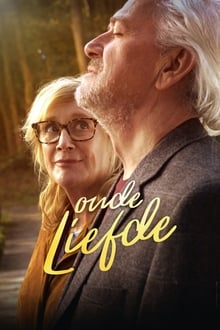 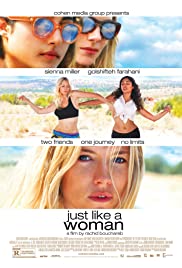 Two women get on the highway heading to Santa Fe. Marilyn dreams of winning a contest held by a famous belly dancing company, while her friend, Mona, has a secret: she’s a fugitive from justice – accused of her mother-in-law’s death. 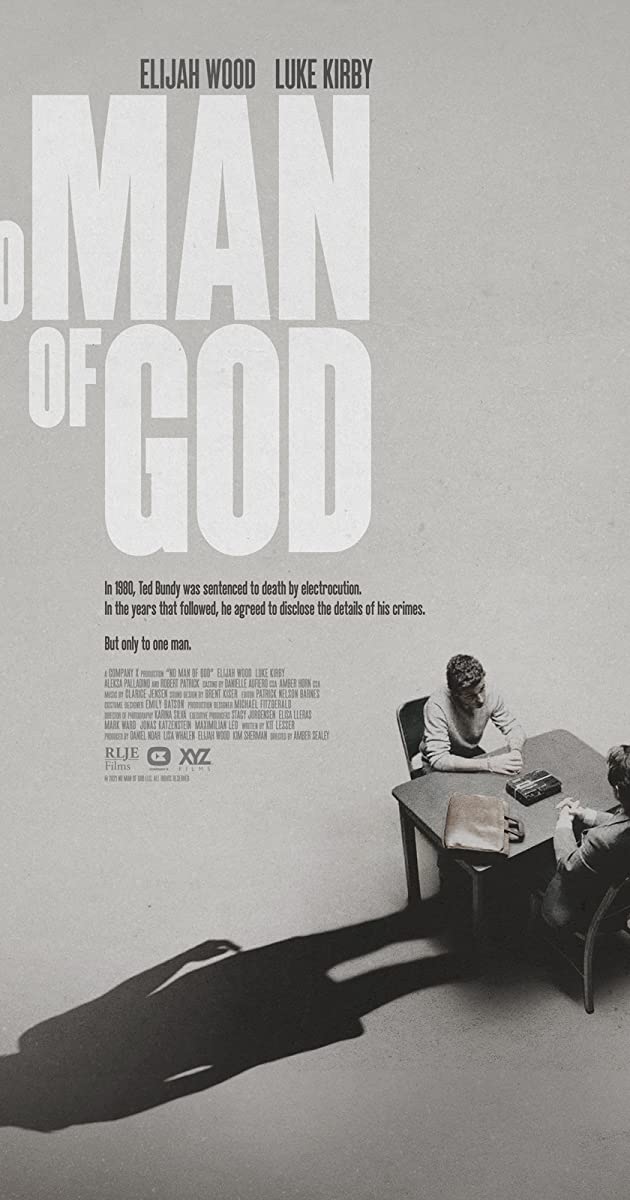 Based on real life transcripts culled from conversations between FBI analyst Bill Hagmaier and serial killer Ted Bundy that took place between 1984 and 1989, No Man of God details the complicated relationship that formed between the two men during Bundy’s final years on death row. 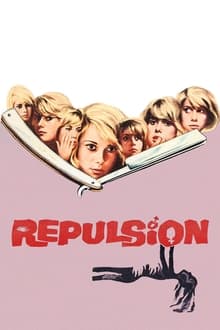 In Roman Polanski’s first English-language film, beautiful young manicurist Carole suffers from androphobia (the pathological fear of interaction with men). When her sister and roommate, Helen, leaves their London flat to go on an Italian holiday with her married boyfriend, Carole withdraws into her apartment. She begins to experience frightful hallucinations, her fear gradually mutating into madness. 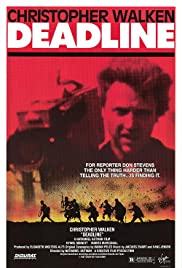 An American journalist is set up and fed false information after the Lebanon war. 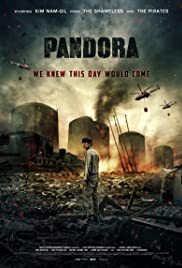 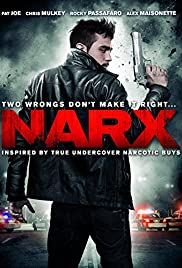 Based on a shocking true story. An undercover cop puts his life on the line to fight corruption in his department, while trying to take down the biggest Drug Kingpin of New York City. No one can be trusted as the body count rises. 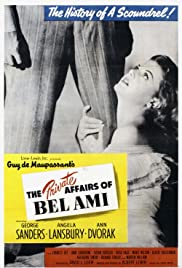 The Private Affairs of Bel Ami

The Private Affairs of Bel Ami

A self-serving journalist (George Sanders) uses influential women in late-1800s Paris and denies the one (Angela Lansbury) who truly loves him. 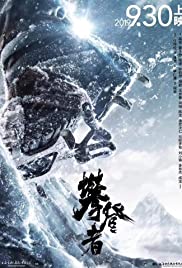 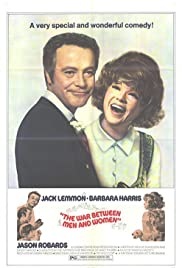 2 quirky Manhattanites crash into each other cute at an ophthalmologist’s office. Peter is a grouchy cartoonist/author whose vision is failing, divorced mother Theresa is also reluctant to plunge into a relationship right now. It’s not love at first sight – both have their eyes dilated, plus Peter constantly lampoons women in his work, which book seller Theresa knows well. Loosely based on James Thurber’s drawings “The War Between Men & Women,” and Thurber’s life, the film features animated sequences. 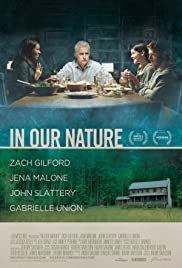 A portrait of two couples at a crossroads. What was supposed to be a romantic getaway for two young lovers, turns into an uncomfortable confrontation when the young man’s estranged father shows up … with his own girlfriend. As their collisions mount, the weekend transforms into a major turning point for each of them.