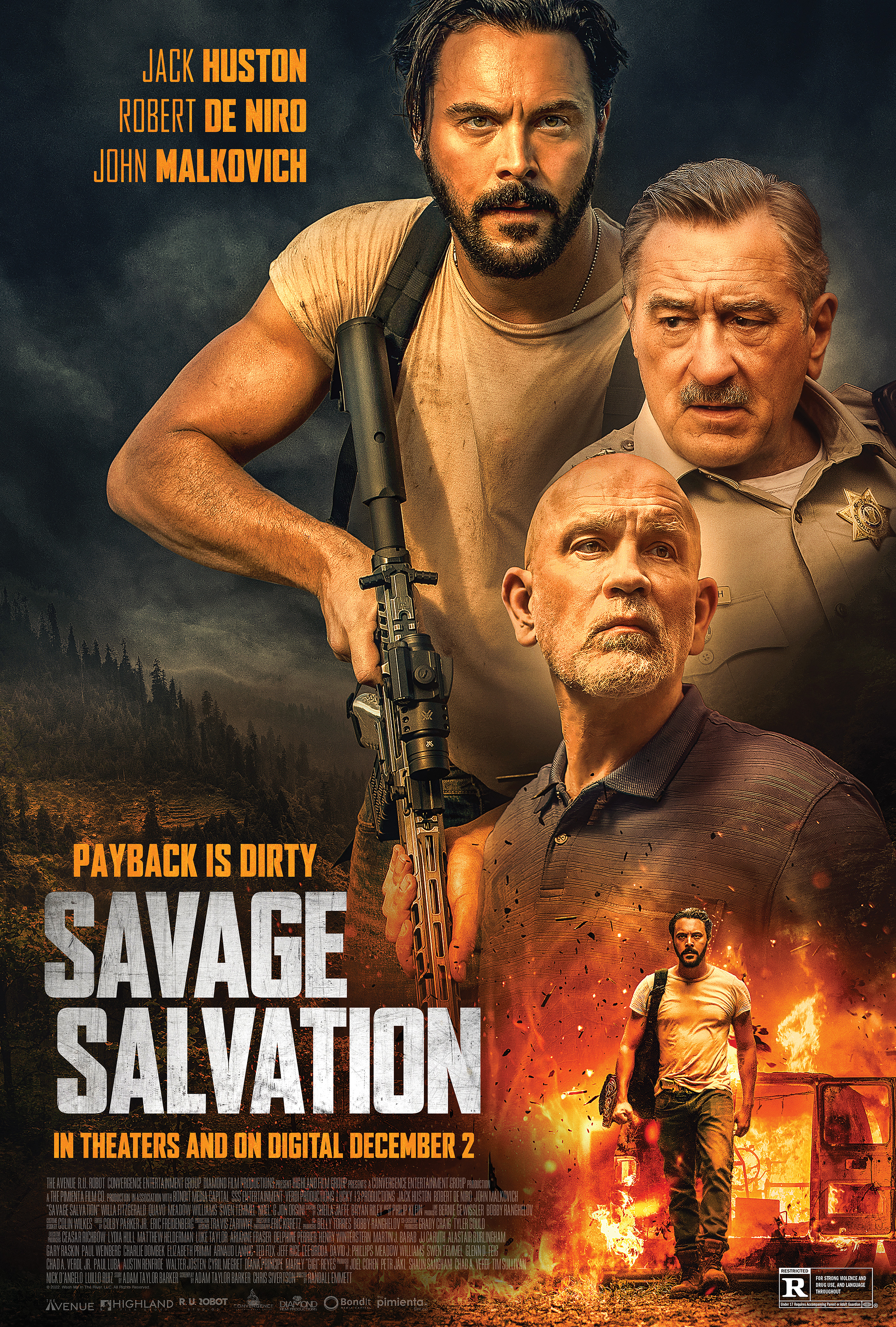 Sheriff Church (Robert De Niro) and Detective Zeppelin strive to keep the peace in their rough town, where residents’ only two interests are the church or oxycodone. Newly engaged Shelby John (Jack Huston) and Ruby Red want a fresh start. They decide to have a family together and get clean, with the support of Peter, Ruby’s brother-in-law (John Malkovich). However Shelby discovers his beloved Ruby dead on their porch before she could fulfill her final wish: to be baptized in the river and washed away from her past sins. Filled with fiery rage, Shelby embarks on a vengeful killing spree to right all the wrong done to Ruby by every link in the drug dealing chain. Armed with nothing but adrenaline and a nail gun, Shelby picks off dealers and junkies one by one until he gets to the top. Sheriff Church and Detective Zeppelin must race against the clock to put an end to Shelby’s vigilante justice before his fight with the crime lord Coyote (Quavo) turns the entire town into a bloodbath.

Midnight in the Switchgrass

Midnight in the Switchgrass

FBI Agent Helter and his partner Lombardi are very close to busting a sex-trafficking ring. When they realize their investigation has crossed the path of a brutal serial killer, they team up with a Texas Ranger to put an end to the infamous ‘Truck Stop Killer’.