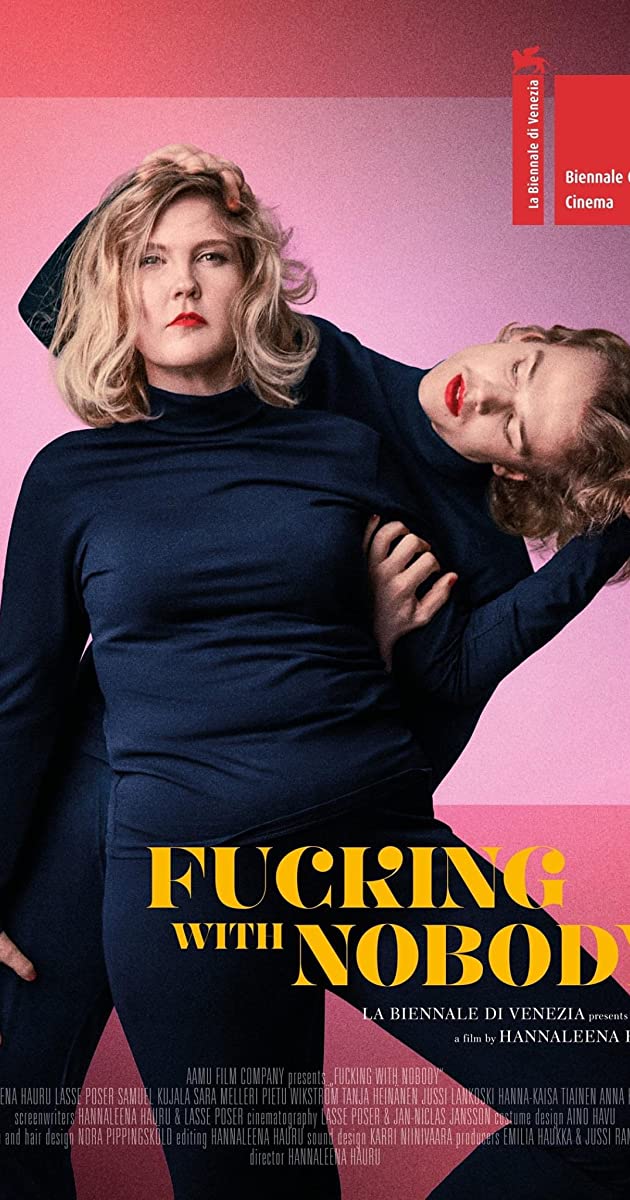 Hanna teams up with her sister and counterculture friends to create a parody romance on Instagram between herself and young actor Ekku. Hanna starts living a crowd-pleasing love story for the public, only to find herself tangled up in the unresolved past with her “you were never my boyfriend” friend Lasse, who also happens to be the real-life co-writer and cinematographer of Fucking with Nobody. Fiction and auto-fiction crash and melt into each other, as writer-director Hannaleena Hauru plays the lead role of an ever-single film director Hanna.