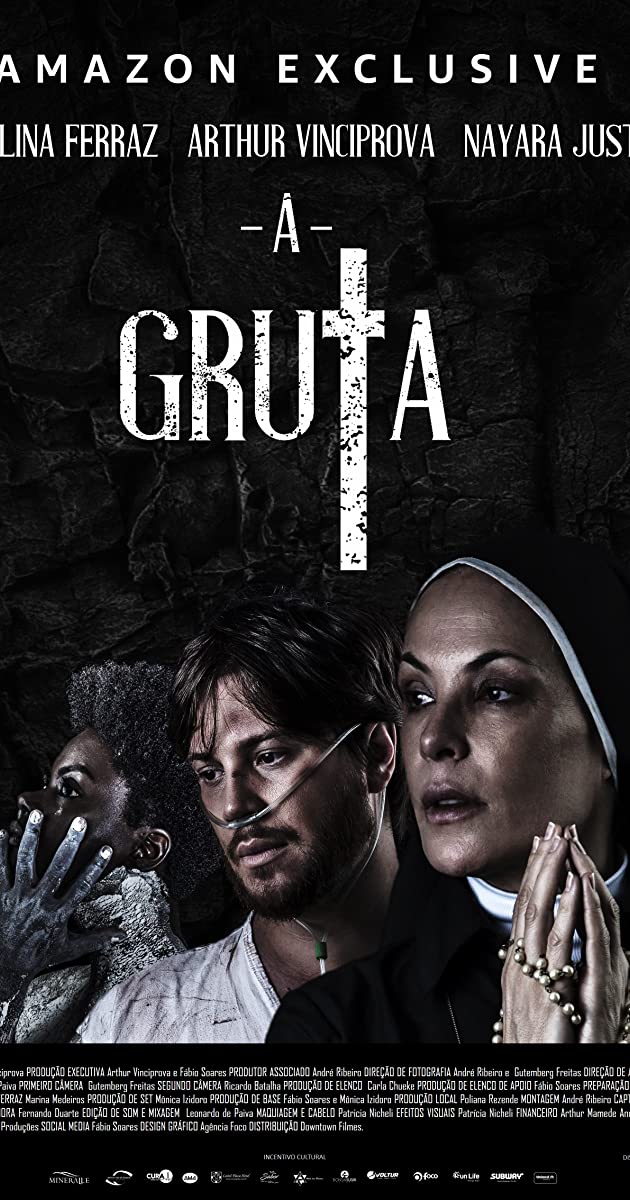 The only one survivor of a mysterious murderer that killed his wife, friends and the tourism guide who leaded them through a interdicted grotto, a boy become the only suspect to make the crime. He, however, claim for his innocence saying that your wife killed those people as she was possessed by an evil force. Refusing to talk to police officers who are in charge for the crime investigation, he asks for help to a nun.