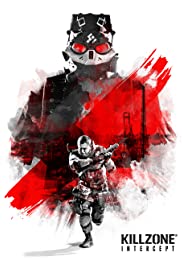 The film is based on the Killzone series, a popular first person shooter on the PlayStation 3 platform. It’s an independent sci-fi action project. It took 2 years to produce with the help of volunteers and even with the assistance of the game developers. Killzone Intercept occurs before the events of Killzone 4 as the ISA evacuate Helghan. The protagonist, a small scout squad is called upon to stall a large group of approaching Helghasts that plan to cut off the ISA convoy from reaching the extraction point. Outnumbered, the squad takes on the task with hopes of getting everyone off the planet alive.