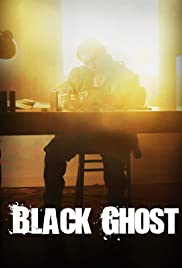 “Black Ghost” is a crime/thriller set in modern day Perth, Australia. Following the life of an ex-commando living in a city that is controlled by criminals; The Northside Crew, The Reapers and The Regittis. Because he is a thug for hire, he becomes an outsider as he makes his living carrying out contracts for the highest bidder. Although he is a muscle for hire he made himself a promise to stop killing. He accepts a contract from the daughter of a prominent couple who have been murdered. Black Ghost must embark on a game of cat and mouse to find the killer or killers and complete his contract. The question is, will he break his golden rule and kill to find the answers? 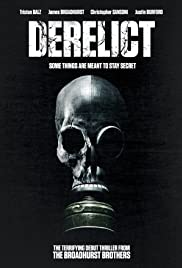