The Eagles performed live for the first time in April 1994 after a fourteen-year-long hiatus. Their reunion album’s name was in reference to Don Henley’s quote after the band’s breakup in 1980, when he commented that they would only play together again “when Hell freezes over”. Recorded at the Warner Bros. Studios in Burbank, California for an MTV special, the live sessions produced eleven tracks for the album, including a new acoustic version of “Hotel California”. 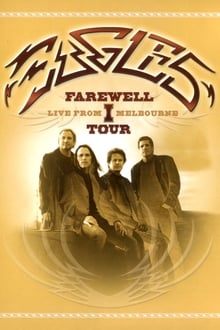