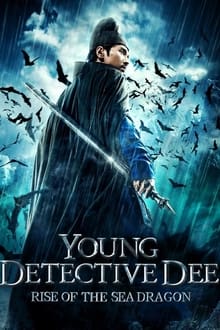 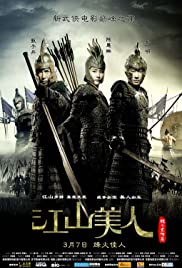 After the death of her father, a woman is forced to take over as empress and fight to save her kingdom. 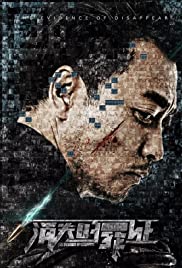 ”Reverse murder” began with the criminal police team receiving an anonymous murder live broadcast email. From the perspective of the different characters of the criminal police team, the puzzle was slowly pushed forward, and a murder many years ago was re-presented in front of everyone in the form of revenge. In addition to the mysterious and compact plot of the story, the friction between the criminals and the police, the truth of the confusing, but also reveals the ingenious connection between the various roles of society and various things in the tiny details, there is a family, The longing for love, and the enthusiasm of the brothers, and the true interpretation of the image of the people in the new era, can be thought-provoking.