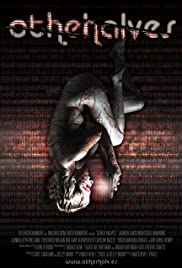 Directed by a different Matthew Price than the MAMO host, this film follows a team of programmers develop a revolutionary new dating app called Other Halves. On the night before the app is set to launch, they discover it causes strange side effects: users lose all self-control, becoming amoral, lascivious, violent… evil. They consider shutting the app down, but… Evil is profitable.