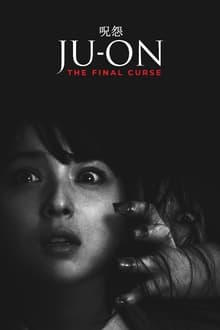 Following the events of Ju-on: The Beginning of the End, Mai, the older sister of elementary schoolteacher Yui Shono, goes to look for her sister, who disappeared after a year while working in an elementary school. Mai soon discovers the Teriyaki household who tells her about what happened to her sister. Mai will now uncover the dark secrets of Ju-on and will try to end the curse once and for all. 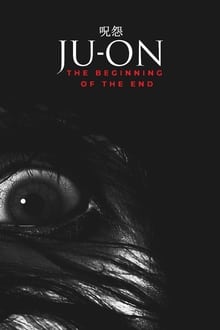 An elementary school teacher named Yui visits the home of a boy named Toshio Saeki who’s been absent from school for a long period of time. When she arrives, she re-lives the horrifying events that occurred in the Saeki household 10 years earlier. 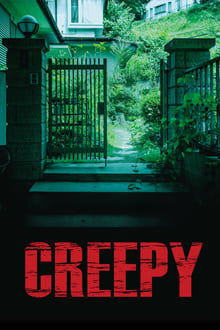 After having narrowly escaped an attempt on his life at the hands of a psychopath, detective inspector Takakura quits active service in the police force and takes up a position as a university lecturer in criminal psychology. But his desire to get to the bottom of criminals’ motives remains, and he does not hesitate long when former colleague Nogami asks him to reopen an old case.