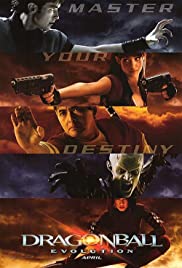 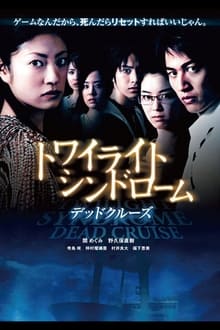 In this J-horror flick based on a popular videogame series, honor students on a senior cruise get trapped in an alternate reality game brought on board by their vindictive classmate. 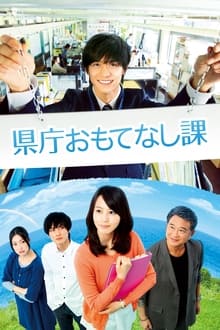 The hospitality division in Koichi Prefecture can’t promote the beautiful nature in the area due to a strict rule by the prefecture government. Popular writer and Koichi area native Kyosuke Yoshikado is appointed as a special envoy for tourism in the area. He then receives a recommendation to meet Seien, a former employee of Koichi Prefecture, who once hatched an unusual idea to promote tourism. Seien pushed forward a project to import pandas into the area, but lost his job because of that project. Meanwhile, hospitality division employees Fumitaka and Taki visits the tourist house which is run by Seien and his daughter. When they arrive, the daughter throws a bucket of water at them, still angry for the way her father was dismissed from his job. From there, a plan for the hospitality division is born.