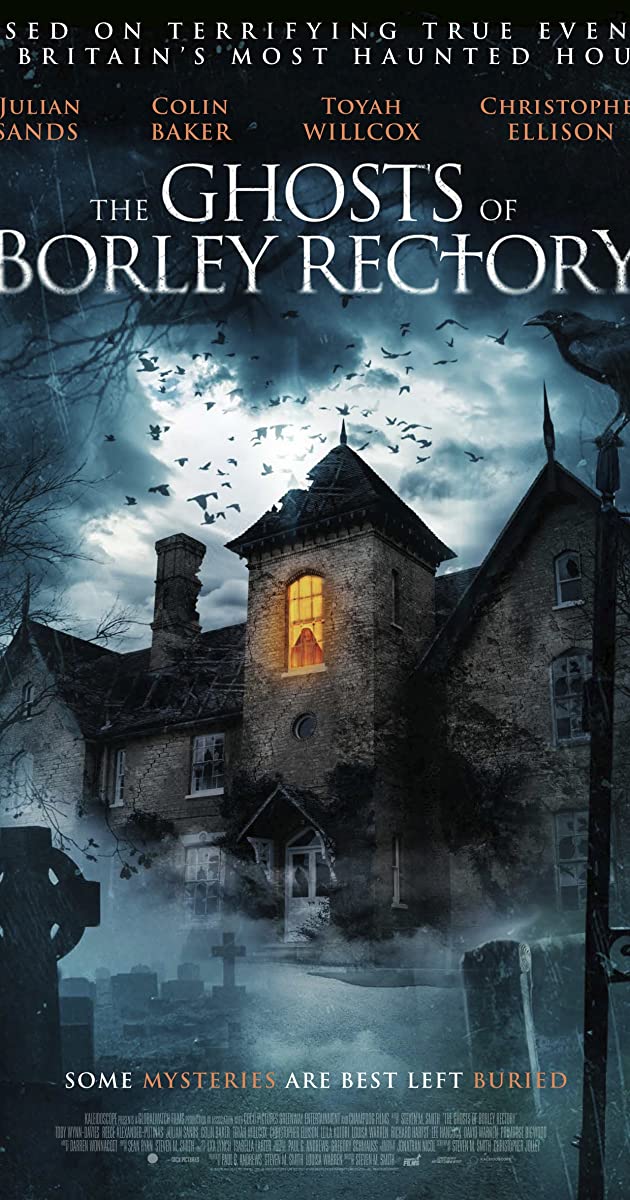 Harry Price investigates the ghosts of Borley Rectory during his stay there. 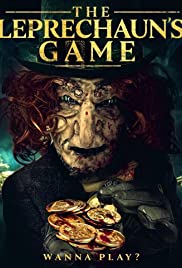 After a bunch of thieves are sent out to hunt for urban legends by a wealthy man intending to open a museum full of mythical creatures. Soon, the thieves will learn the legend of a Leprechaun. 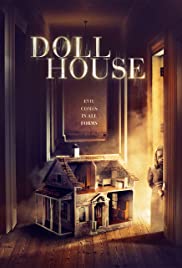 Doll House is the story of an 11-year-old runaway who arrives at a care home with her only possession a dolls house. She refuses to speak and won’t ever let go of her doll. The other children tease her. People start to disappear and seem to appear as tiny dolls inside the doll house. An evil entity haunts the doll and doll house and is collecting the souls of the children for its ultimate cause, to be alive. 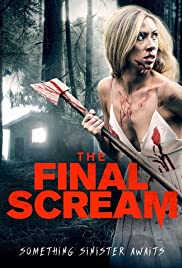 Aspiring actress, Kia Anderson, is about to learn that the final callback for a horror Feature Film is something more than she could ever of imagined – Something sinister is awaiting for Kia. 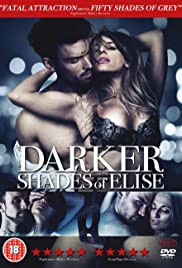 Elise’s life takes a sharp turn for the worst when she meets a mysterious and alluring stranger who has more than friendship on his mind – A tale of love, fantasy and obsession. 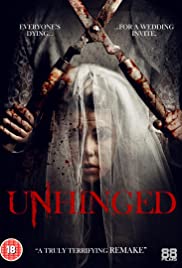 Four American best friends decide to take the back roads travelling to a wedding in England, on their way a deadly secret forces the girls to be…

Three burglars will soon realise they are not alone in a manor house when they discover a doll mysteriously appearing. 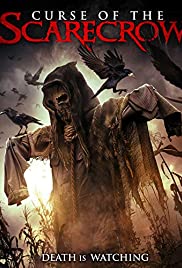 Curse of the Scarecrow

Curse of the Scarecrow

After witnessing their parents murder as infants, June and Carl have held a deadly secret throughout their entire lives, a secret that none will believe. Years later, June is back to investigate the family home after her estranged brother Carl’s mysterious suicide. As she walks the grounds, and inhabits the house, June learns that the Scarecrow who came to take her family is walking once again and is seeking revenge on the town. 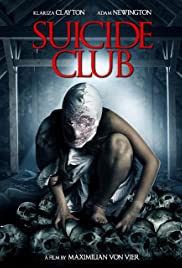 Locked in her flat for several years, a reclusive young woman stumbles upon a mysterious web community. According to an urban myth, the Suicide Club grants death to those wishing for it. Unless these “cyber suicides” are actually murders.