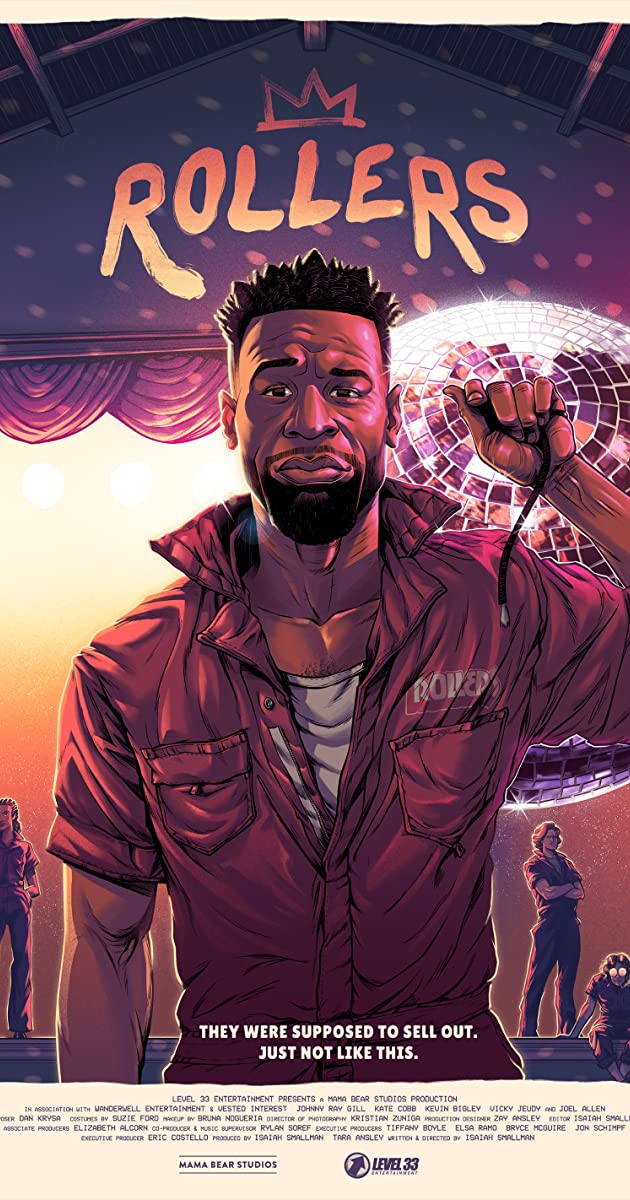 Rufus Paisley is an alcoholic who refuses to admit it. Everything he loves is gathered in one place: the “Rollers”. He even gave up a promising career as a musician to stay there. But this historic place, once owned by his parents, is in difficulty and he is short of the means to save it. His friends urge him to move on, but can he?

Five years have passed and Luther still blames Detective John Smith for destroying his life, as John had helped convict Luther on a murder charge. After being denied parole, Luther, along with two goons, escapes from prison. John, now married, is a minister and stepfather to an adolescent girl. Seeking revenge, Luther and his goons break into John’s house and hold his family hostage. John makes a harrowing attempt to coax Luther to do the right thing – but will he do it?