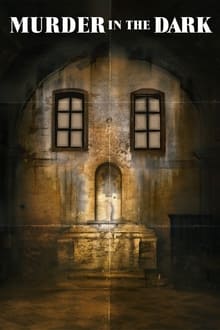 When a group of young people camping in the ruins of a medieval Turkish town play a party game called ‘Murder in the Dark’, they soon discover that someone is taking the game too far…Produced in an experimental shooting style, this murder-mystery features a cast of actors who were not allowed to see the script. The actors’ choices interactively changed the shape of the story. They had to use clues to solve the mystery laid out before them by the filmmakers.