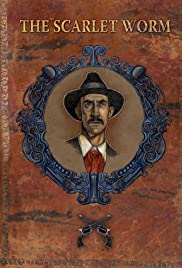 An aging killer trains a young hired gun in a plot to assassinate a meek brothel owner performing barbaric abortion acts on his prostitutes. 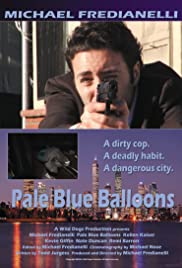 Dave is a bad cop fighting a deadly heroin addiction while working a case deep inside the mafia. After killing numerous drug dealers and even undercover police officers for the mob, he is kept from his money for trivial reasons. As his drug problem gets worse, and Dave sinks deeper into a murderous lifestyle, he runs from the city to live with an old friend. But Dave can’t hide for long, and he is soon lured back to town in a dangerous war to get his money back from the men that wronged him.