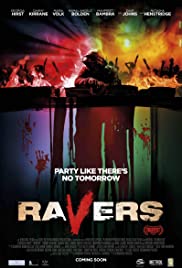 When a contaminated energy drink turns an illegal rave into a nightmare, a germaphobic journalist has to overcome her deepest fears to get her friends out alive. 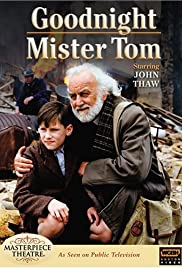 We’re in an English village shortly before Dunkirk. “Mr. Tom” Oakley still broods over the death of his wife and small son while he was away in the navy during WWI, and grief has made him a surly hermit. Now children evacuated from London are overwhelming volunteers to house them. Practically under protest, Mr. Tom takes in a painfully quiet 10-year-old, who gradually reveals big problems.