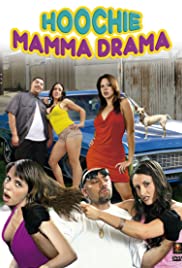 Guera and Big Eyes are the flyest girls in the neighborhood proud of being known for their sexy antics and defined eyebrows. They will use their looks, dirty tricks and all they have to get the love of a man. As long as they don’t find out they are both after the same man; Lazy, a man that has tricks and secrets of his own. 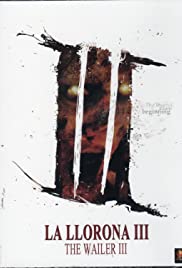