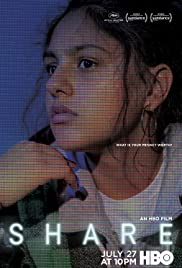 After discovering a disturbing video from a night she doesn’t remember, sixteen-year-old Mandy must try to figure out what happened and how to navigate the escalating fallout.

Dr. Dylan Reinhart, a gifted author, university professor and former CIA operative is lured back to his old life by tenacious top NYPD Detective Lizzie Needham. Though Dylan and Lizzie initially clash, when it comes to catching killers, they make an ideal team. 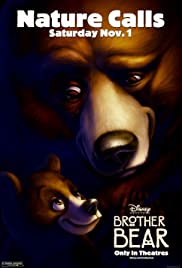 When an impulsive boy named Kenai is magically transformed into a bear, he must literally walk in another’s footsteps until he learns some valuable life lessons. His courageous and often zany journey introduces him to a forest full of wildlife, including the lovable bear cub Koda, hilarious moose Rutt and Tuke, woolly mammoths and rambunctious rams.