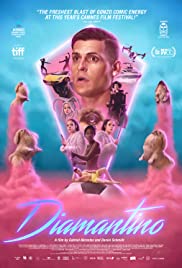 A disgraced soccer star seeks redemption but is exploited by a variety of causes hoping to capitalize on his celebrity. 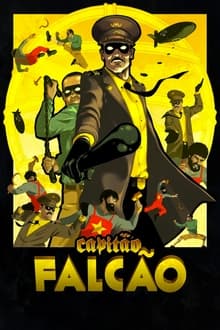 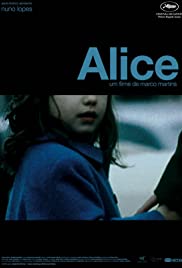 In the wake of his daughter’s disappearance, a father wallowing in grief feeds his desire to find her with unusual methods.