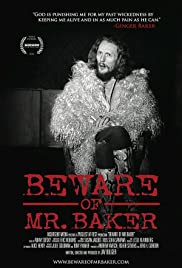 Ginger Baker is known for playing in Cream and Blind Faith, but the world’s greatest drummer didn’t hit his stride until 1972, when he arrived in Nigeria and discovered Fela Kuti’s Afrobeat. After leaving Nigeria, Ginger returned to his pattern of drug-induced self-destruction, and countless groundbreaking musical works, eventually settling in South Africa, where the 73-year-old lives with his young bride and 39 polo ponies. This documentary includes interviews with Eric Clapton, Steve Winwood, Carlos Santana and more. Beware of Mr. Baker! With every smash of the drum is a man smashing his way through life. 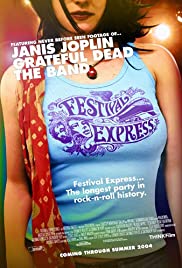